back to search results

Nerpa, world's only freshwater seal, found only in Lake Baikal. Population may be declining, possibly a threatened species because of poaching. Zabaikalski National Park, Lake Baikal. Lake Baikal is the oldest (25 million years), deepest (5700 feet) and largest lake in the world by volume(it holds 20% of the earth's liquid fresh water). Threatened by pollution and most recently by an oil pipeline, Baikal has become a rallying point for Russian and international conservationists. Baikal was declared a World Heritage Site in 1996. Boyd Norton, the photographer here, worked with Russian and U.S. environmentalists to get Baikal designated a World Heritage Site. 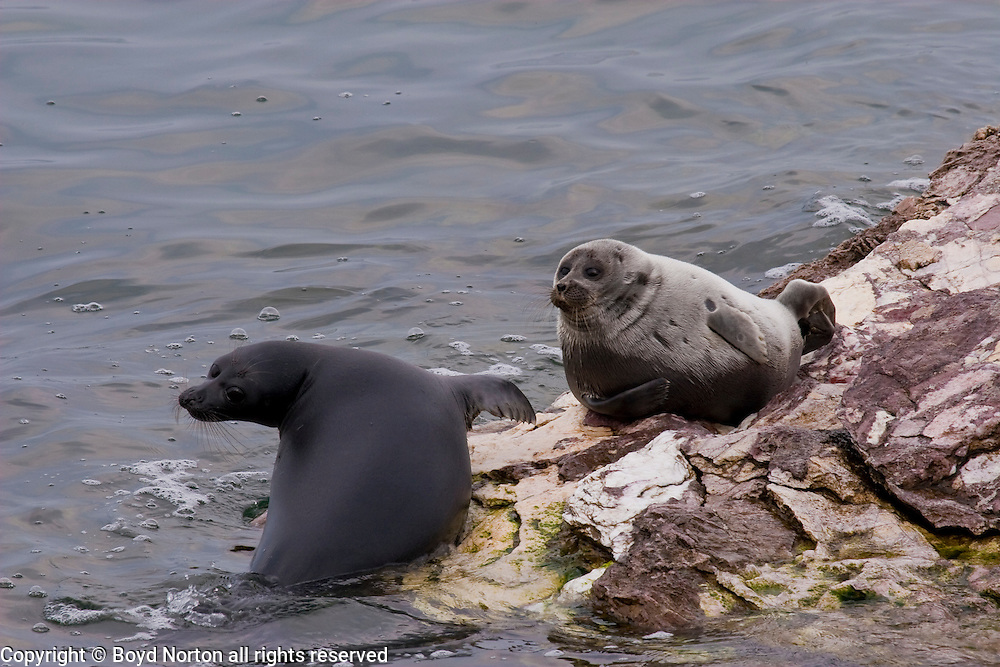